Notice To The Public

In compliance with the requirements of the Maddy Act, Government Code 54970, the following appointment list was posted prior to December 31. It shows all current members of City Commissions and Committees and the dates of their terms of office. Commissioners must be 18 years of age. Note: The names on this list are subject to change based on term expirations and resignations that occur during the year. 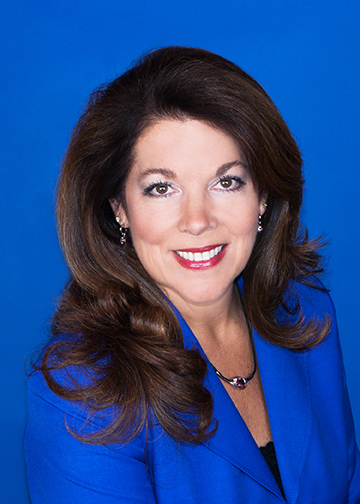 Mayor Linda Evans was elected Mayor in 2014, and is currently in her third term as La Quinta Mayor.  Prior to Mayor, Linda served as a La Quinta City Council Member since June 2009. In March 2016, she was named “Woman of the Year” for the 42nd Assembly District by Assemblyman Chad Mayes for the State of California.  This recognition was granted for the outstanding contributions and service Linda has provided to her community.

Mayor Evans is a California native and has worked in the healthcare industry for thirty years, spending the last 23 years in hospital administration.  She is the Chief Strategy Officer of Community Advocacy for the Desert Care Network, which comprises Desert Regional Medical Center (Palm Springs), JFK Memorial Hospital (Indio), and Hi-Desert Medical Center (Joshua Tree).  She has worked for hospitals’ parent company, Tenet Healthcare Corporation, at four other hospitals in Southern California since 1995.

Mayor Evans received a Bachelor's Degree in Communications/Public Relations from California State University, Fullerton. She holds two Master's Degrees: one in Health Administration and the other in Gerontology, both obtained from the University of La Verne, California.

Mayor Evans is the Chair of the Joint Powers Authority Board of Directors for the Greater Palm Springs Convention and Visitors Bureau, Chair of the Coachella Valley Association of Governments (CVAG) Energy and Environmental Committee and Vice Chair of CVAG’s  Conservation Commission.  She also serves on the CVAG Executive Committee.  She served on the Board of Food in Need of Distribution (F.I.N.D.) Food Bank for six years, and recognizes the importance of good nutrition, being healthy, and the impact on a prosperous community.

She was a panelist for the 2016 Clinton Health Matters Summit; highlighting the outstanding infrastructure La Quinta has developed to be a center of health innovation for its residents.

Mayor Evans is health-focused and community driven.  She has ignited the engagement of La Quinta residents in her Mayoral position.  She and Council are leaders in redefining the structure and service delivery of local government through reorganization and technological advances. She connects public safety and economic development with health and wellness, and promotes empowerment into her values and decision-making.

She enjoys hearing from residents of and visitors to La Quinta who truly share the passion and love for La Quinta – like she does. Look for Mayor Evans on a hiking trail or at Civic Center Park with her husband, Tim and First Dog Rufus, enjoying the many restaurants in La Quinta, or attending events in La Quinta and throughout the valley. 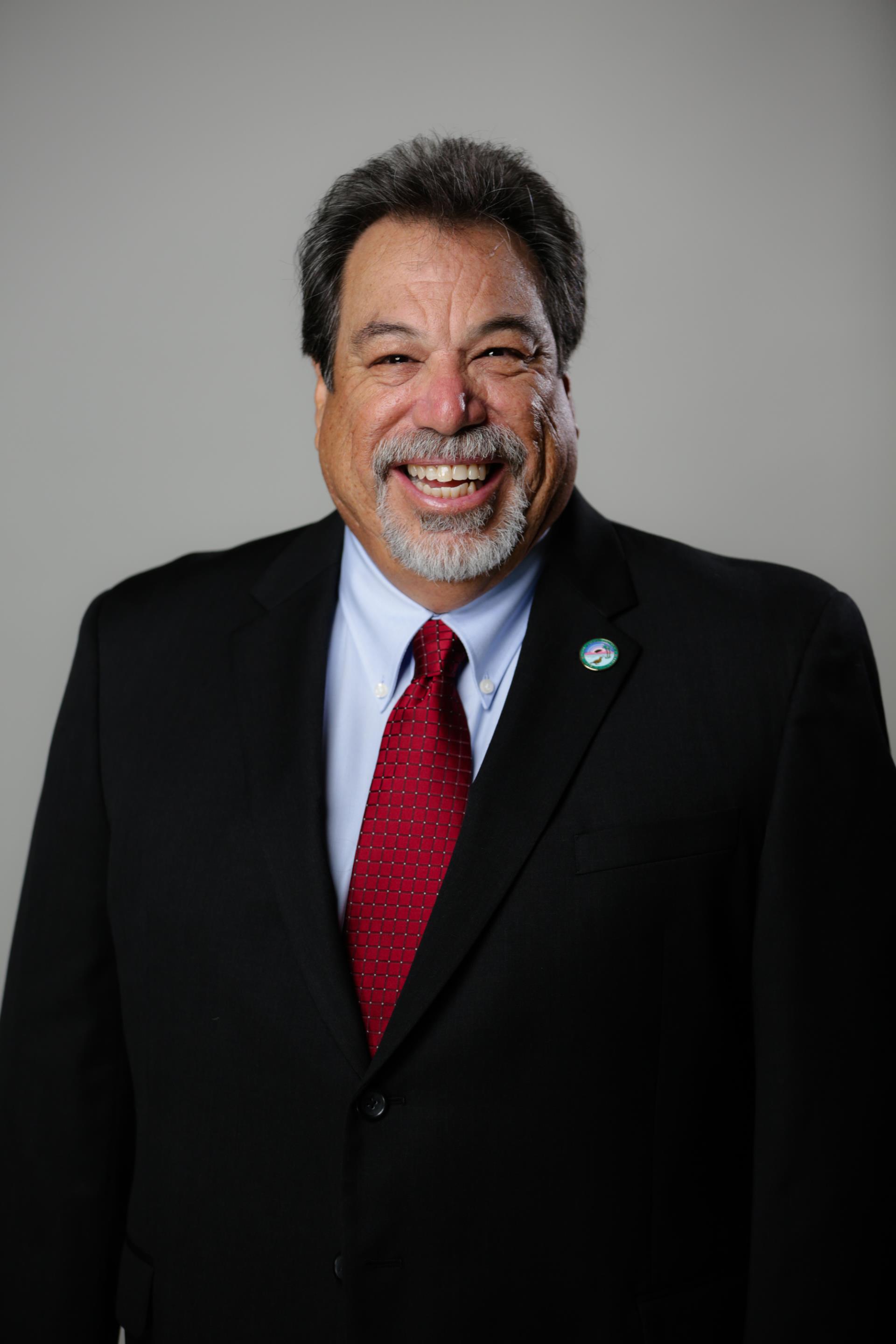 John Peña began his public service in 1982, when he served on a school site task force with city and school district officials to locate school sites in the City of La Quinta.  Elected to the La Quinta City Council in 1984, he served on the Council until his retirement from public office in December 2002.  John came out of his retirement and was again elected to the City Council in 2014.

A lifelong Coachella Valley resident, John graduated from Indio High School and attended College of the Desert where he was inducted into the Alumni Hall of Fame.  He earned a Bachelor of Arts Degree from California State University, Fullerton and continued his postgraduate work at Western State University College of Law where he received his law degree.

John has received many honors including selection by the Jewish Federation to travel to Israel for the International Conference of Mayors, Distinguished Citizen of the Year by the Boy Scouts of America, Distinguished Recipient Honoree of the Annual Hispanic Awards. 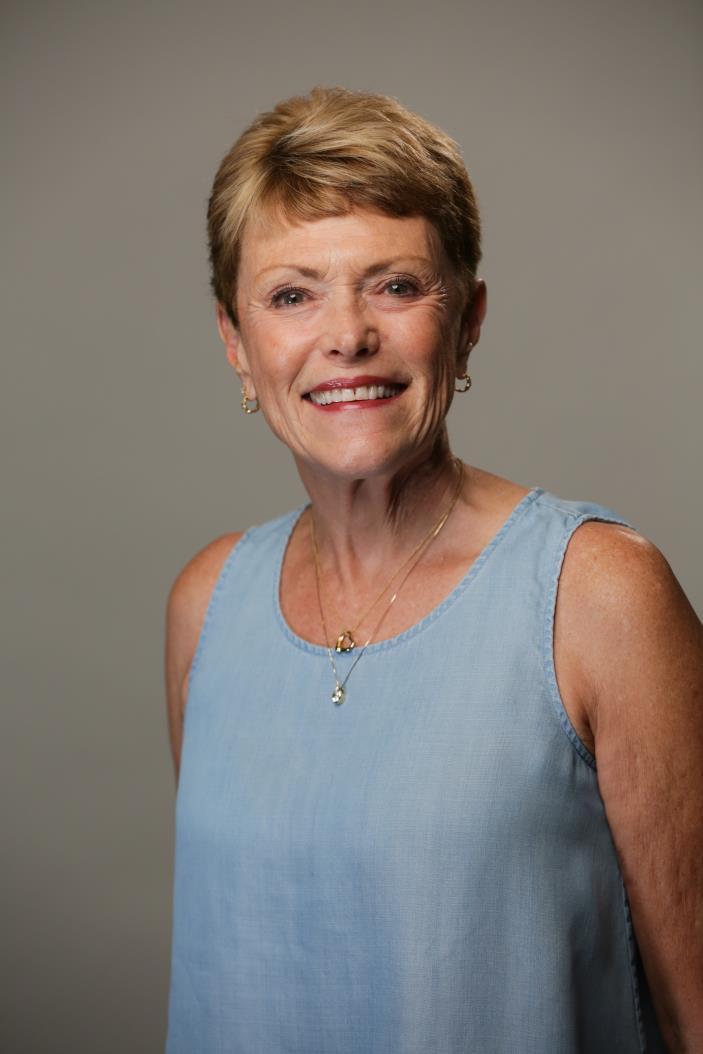 Council Member Kathleen Fitzpatrick moved to La Quinta in 2006.  She was elected to the City Council in 2016.

A Massachusetts native, Kathleen moved to California as a teen and attended the University of California, Berkeley receiving a Bachelor of Landscape Architecture degree.  In 2005  Kathleen retired, after a career spanning 33+ years with the City of Los Angeles, Department of Recreation and Parks.  During her career, she became a Project Manager responsible for design and construction of major capital improvements, ultimately promoted to  Superintendent of Planning and Development responsible for the oversight of the Department’s multi-million dollar capital improvement program.

After moving to La Quinta, with her husband Ron, a retired Architect, they continued their interest in public service and involvement in the community. Ron served on the City of La Quinta’s Architecture and Landscaping Review Board. Kathleen was appointed to the La Quinta Community Services Commission in 2008, joined the Board of the La Quinta Historical Society; and was elected to her Home Owner Association’s Board of Directors. In 2014 she was appointed to serve on the La Quinta Planning Commission. Additionally, Kathleen serves on the SilverRock Event Site Ad Hoc Committee, the Coachella Valley Mountains Conservancy, the Riverside County Transportation Commission and the La Quinta Arts Foundation. Kathleen continues to volunteer with the Ophelia Project mentoring young women.

Kathleen is dedicated to building a stronger community in a fiscally responsible and transparent manner.

Kathleen, who has run numerous marathons, enjoys the healthy, active lifestyle of La Quinta, she continues to run several times a week, and hikes with many friends on Coachella Valley trails in her leisure time.

Kathleen and Ron have 2 children, one wonderful granddaughter, and an adorable grandson. 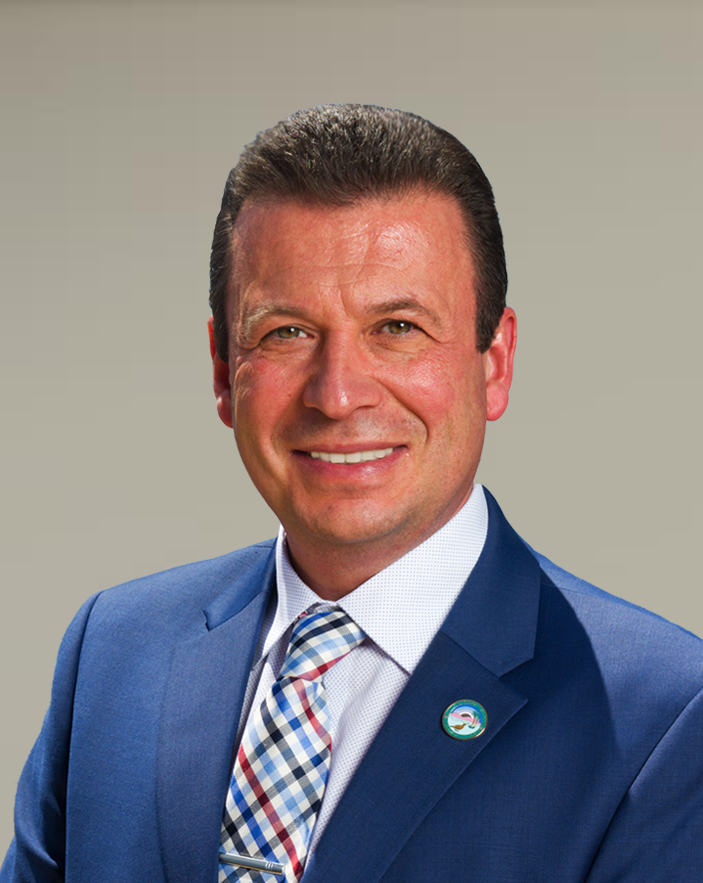 Council Member Robert Radi was elected to La Quinta City Council in 2014. He currently serves as Chairman of the La Quinta Housing Authority, Vice Chairman of the Coachella Valley Association of Governments’ Transportation Committee, and Commissioner at the Riverside County Transportation Commission (RCTC). Additionally, he serves on the La Quinta Economic Development Sub-Committee and as a member of the 2 x 2 Committee of the City of La Quinta and Coachella Valley Unified School District. He recently formed the Public Safety Digital Monitoring Ad Hoc Task-force to explore technology applications in public safety. He previously served on the Code Tune-Up Ad Hoc Committee streamlining the La Quinta Municipal Code, and as Board Member of the Coachella Valley Economic Partnership.

Robert founded and operated a professional consulting firm serving national and global brands for 19 years and was instrumental in the development of consumer product platforms generating over $100 million in annual revenues. He received over 20 international awards for innovation excellence, and was later appointed as President of China US Strategic Ventures, an organization functioning as a platform alliance focused on the alignment of policies, capital and management. Most recently he formed Integral Advantage, Inc. a strategy and management advisory group.

Robert’s civic and community involvement is extensive. He has served on the Steering Committee of the La Quinta Cove Neighborhood Association, La Quinta Historical Society, World Affairs Council of the Desert, and Scholarship America. He collaborated with the La Quinta Arts Foundation on initiative development. He donated his time, money and design development toward the placement of the World Trade Center’s steel artifact at La Quinta’s Civic Center Campus. As part of the 9.11 memorial's legacy he collaborates with the La Quinta High School Blackhawk Brigade in fundraising efforts for the Wind Symphony.

Robert is married with one child, Max. He and his wife, Charlotte (an elementary school teacher) both volunteer with the Swim to Win Foundation and co-sponsored Tennis For Fun. At the age of 19, Steve enlisted in the United States Marine Corps as an Infantryman. He served 8 years (1996-2004) with deployments in Asia and a combat tour during the ground invasion in Iraq (2003).  His time with the Marines taught him about team-work, detailed planning and looking at the big picture to achieve the goal. And as they say, “Once a Marine, always a Marine.”  He’s a patriot, loves his country, and his community; service above self is something he truly believes in.

Currently, Steve is a businessman.  His post-military career has taken him from the telecommunication industry; a district director for a state legislator; a salesperson for a radio station group and a billboard company. He is now as a successful commercial real estate agent focusing on apartment buildings and income properties.

Steve is a current and past board member for many local non-profits.  He spends a majority of his time reaching out and helping others. He currently serves on the board for Leadership Coachella Valley, Chairman for Local Agency Formation Commission (LAFCO) Riverside County, the Executive Committee for the League of CA Cities Riverside County Division; serves on the Governance, Transparency & Labor Relations Policy Committee for the League of California Cities, is the City representative for the CVEP Board and Chair of the La Quinta Housing Authority.

Embracing the La Quinta Health and Wellness Lifestyle, you can usually see Steve out running to start his day by 4 a.m.  Resurrecting his love of martial arts, Steve has begun a discipline with Jiu-Jitsu.  He is also an animal lover who serves on the Coachella Valley Animal Campus Commission and being a parent to Valentina, a chocolate lab and Sparta, a German shepherd.

Steve has found a new love for fine wine and is interested in taking classes to become a sommelier. He has a love for spoken word and has tried to learn as many languages as possible. In his youth, he studied French and Arabic and is currently learning Russian for a second time. Always a defender of the constitution and individual rights, Steve is a strong supporter of the Second Amendment.  While his priority is doing the “people’s work”, Steve is never one to shy away from a unique tie knot, salsa dancing, and spontaneous adventures. “Do you even La Quinta bro?”