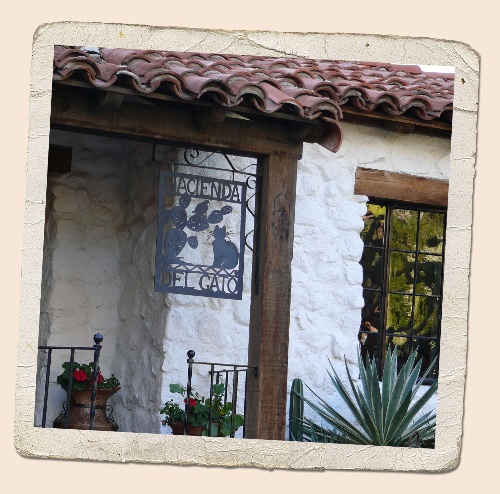 In 1997 the City conducted its first Survey of Historic Resources, surveying the entire City and inventorying all structures 45 years of age or older along with any historically significant landscape or agricultural features. The results of the survey identified 72 sites determined as eligible for either local, State or national listing of historic places.

In 2006, the City conducted a second survey in order to update the inventory with the additional properties that had reached the 45 year age requirement and to cover areas annexed to the City since the first survey; as well as including any sites that may have been omitted in the first survey.  As a result of the second survey, 183 sites were added to the inventory database with 109 of the new sites eligible for listing.

In 2012, the City, with support from a grant from the California Office of Historic Preservation through its Certified Local Government program, consolidated the two surveys and created a digitized interactive database of the inventory of surveyed properties. The purpose of the consolidated survey and database project was to make information easier to use and more accessible to the public. 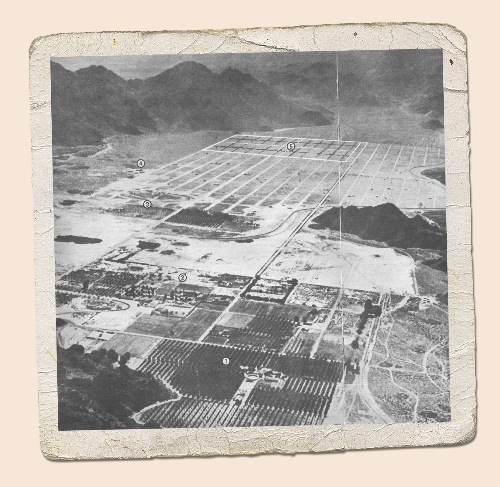 Below is the current mapping of surveyed sites included in the City's Historic Resources Inventory Database. This is an interactive map providing the ability to pan, zoom in or out and click on a marker to see information regarding that particular site.

Free viewers are required for some of the attached documents.
They can be downloaded by clicking on the icons below.