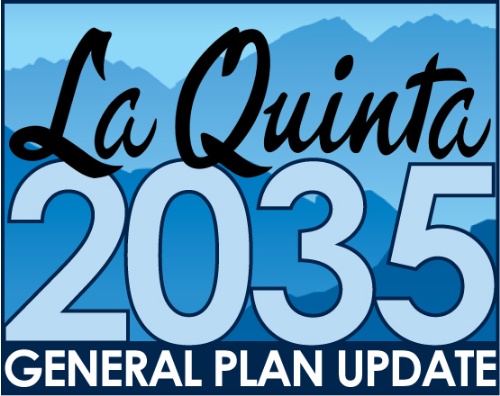 What's the Purpose of the general plan?

A General Plan is a long-range policy document that expresses a city’s development goals, policies, and programs. General Plans contain information about both the current state of the City, as well as plans for the future. They also must address a broad range of issues, such as traffic circulation, infrastructure adequacy, and potential environmental hazards. The General Plan covers both the City as well as any areas outside City boundaries that may be affected by future growth.

What's in the general plan?

At its heart, a general plan is a broad policy document made up of text describing goals, polices, and programs:

Goals, polices, and programs are all supported by factual data, community opinion, background information, and detailed maps. Together, these constituent parts paint a picture of the community’s future development.

There are seven mandatory topics that must be covered in every General Plan:

Land Use: the general location, intensity, and compatibility of residential, commercial, industrial, open space, parks, community facilities, and other land uses in La Quinta. The General Plan update will include the preparation of a land use map.

Circulation: the planned roads and transit systems in our community, as well as other ways that people get around— walking, bicycling- even golf carts.

Housing: strategies for providing adequate and affordable housing to meet the current and future housing needs of everyone in our community. La Quinta is currently preparing the Housing Element of the General Plan separately.

Conservation: policies for conserving natural resources, native species, and environmental stewardship. Conservation policies can encourage things like the development of alternative energy sources or the responsible use of water.

Open Space: how the City will preserve its open space and scenic vistas. Hillside development and community health policies are often found within the Open Space element of the General Plan.

Noise: a description of existing and future noise sources and the City’s standards for protecting residents from excessive noise.

Safety: the City’s policies and programs for keeping our community safe from both manmade and natural hazards like earthquakes and floods. The Safety element includes policies regarding emergency response and hazard mitigation.

What will La Quinta's general plan include?

La Quinta’s General Plan will consist of the following five chapters that cover each of the mandatory topic areas. These chapters will be further divided into focused sections, as noted below, that will contain the pertinent goals, policies, and programs: